I was called to a Gas Boiler Service, which they hadn’t had for a good few years and the boiler was pretty old. However, as I always do a Gas Safety check on whether there is a Gas leak or not, I did find one! After isolating the boiler and Gas hob, I found that the pipework was ok. Then I introduced the boiler and that was ok. I found the leak when I added the Gas Hob. On closer inspection I found that the leak was through the on/off controls! There is a grease that stops the Gas passing through the Gas knobs, but this dries out over time and then you have a Gas leak. The hob was too old to fix and they were happy to change it for an electric one. So I isolated the hob from being used until an electrician could install their new hob. 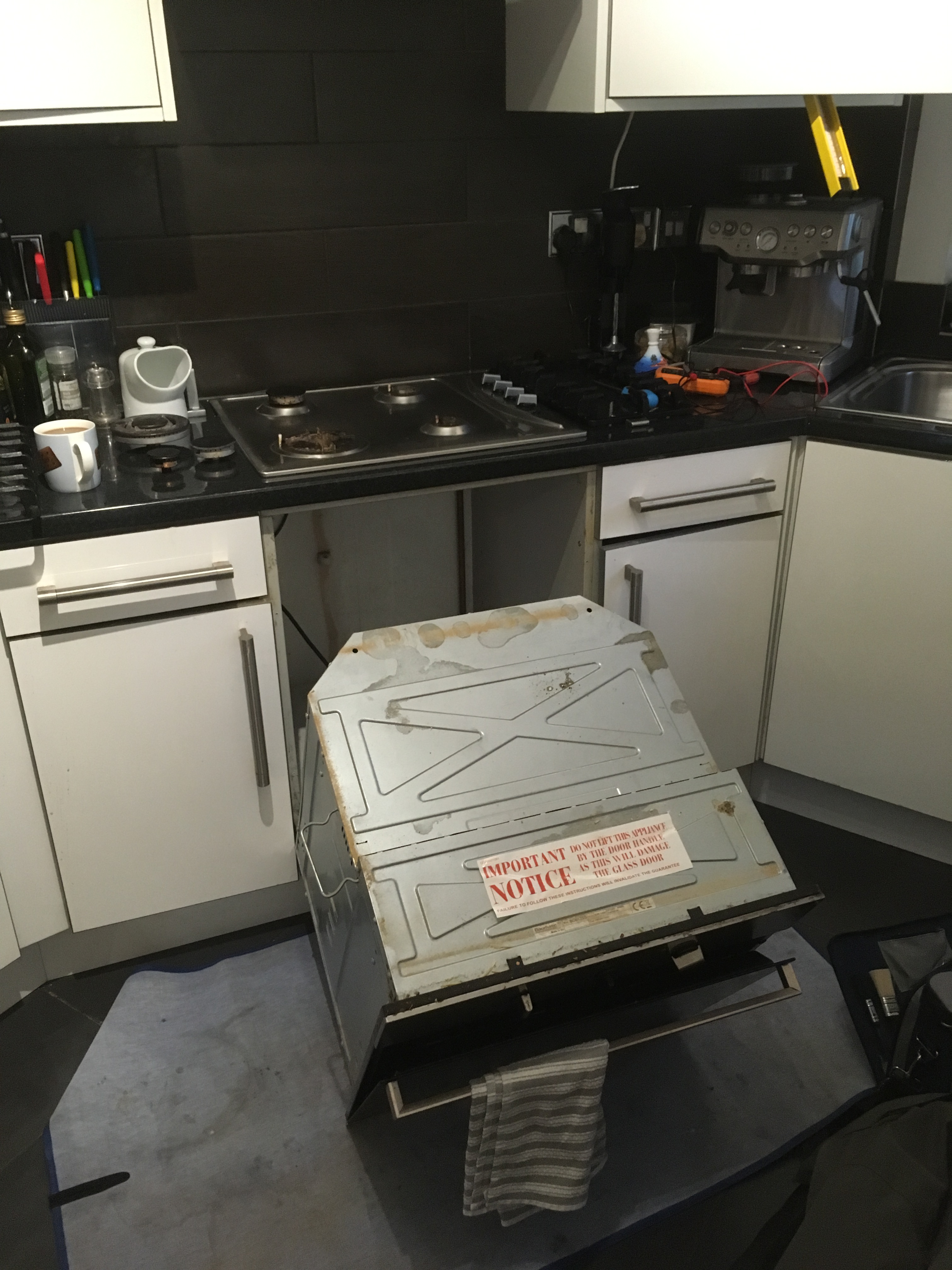 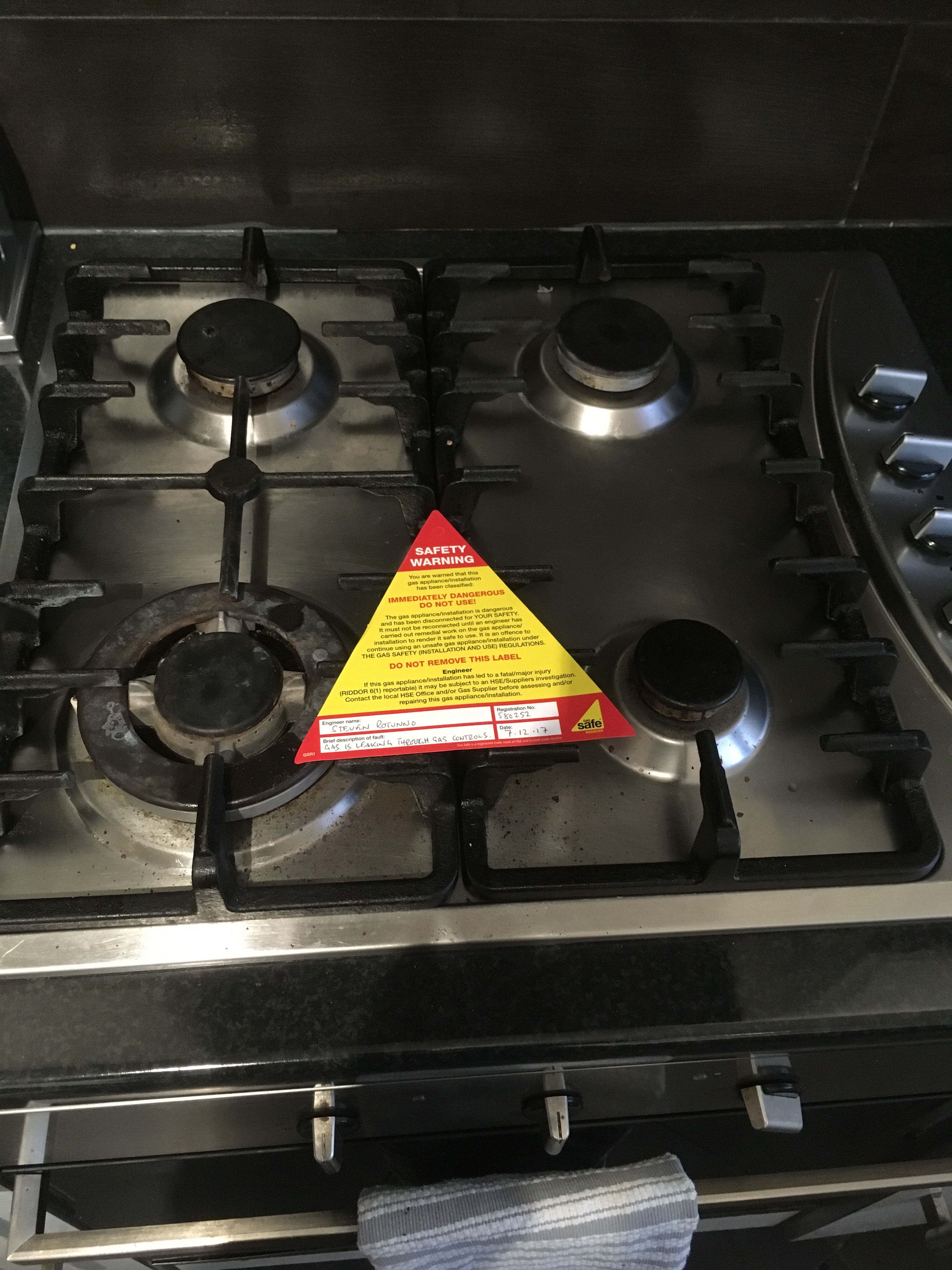 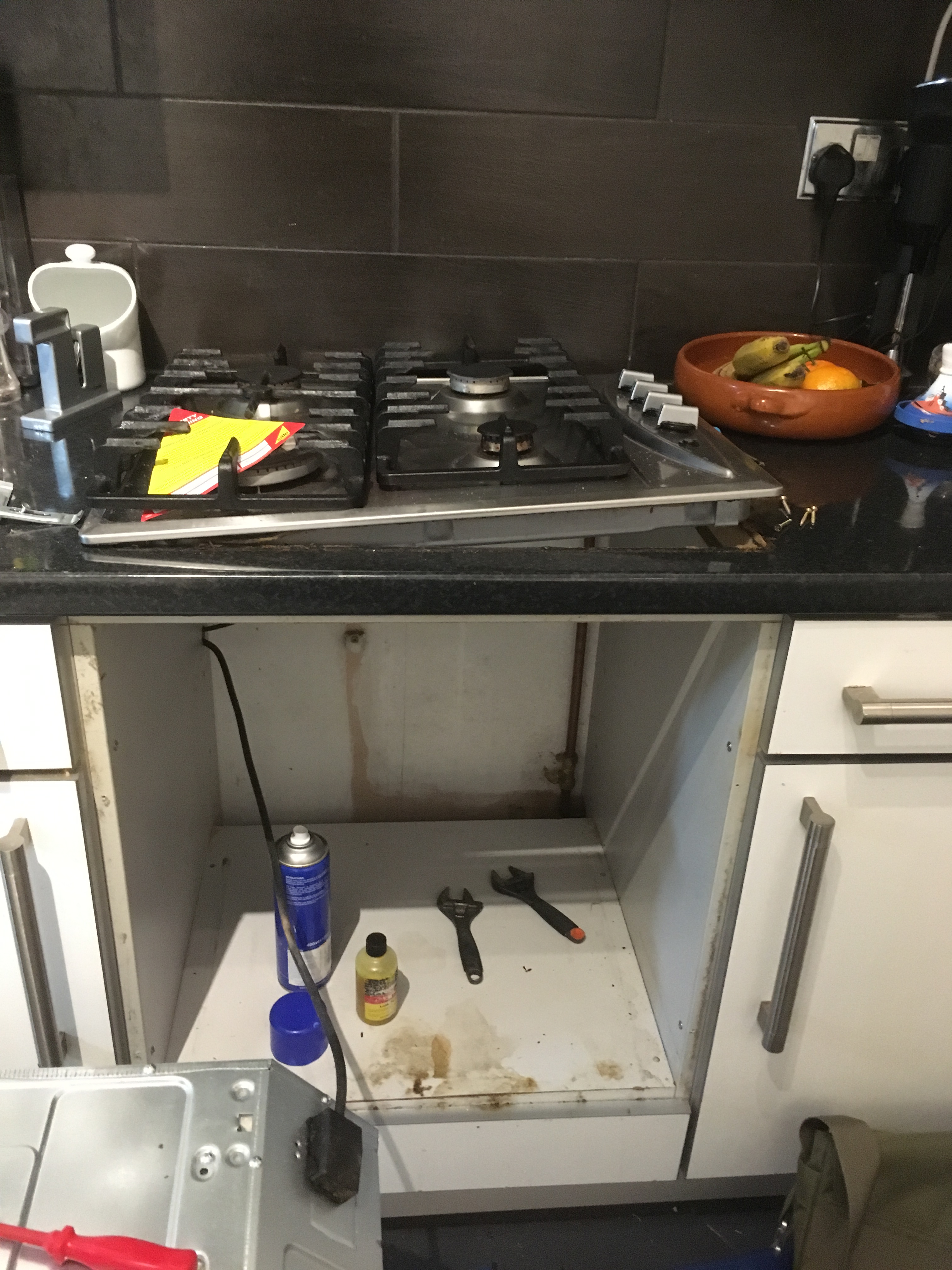 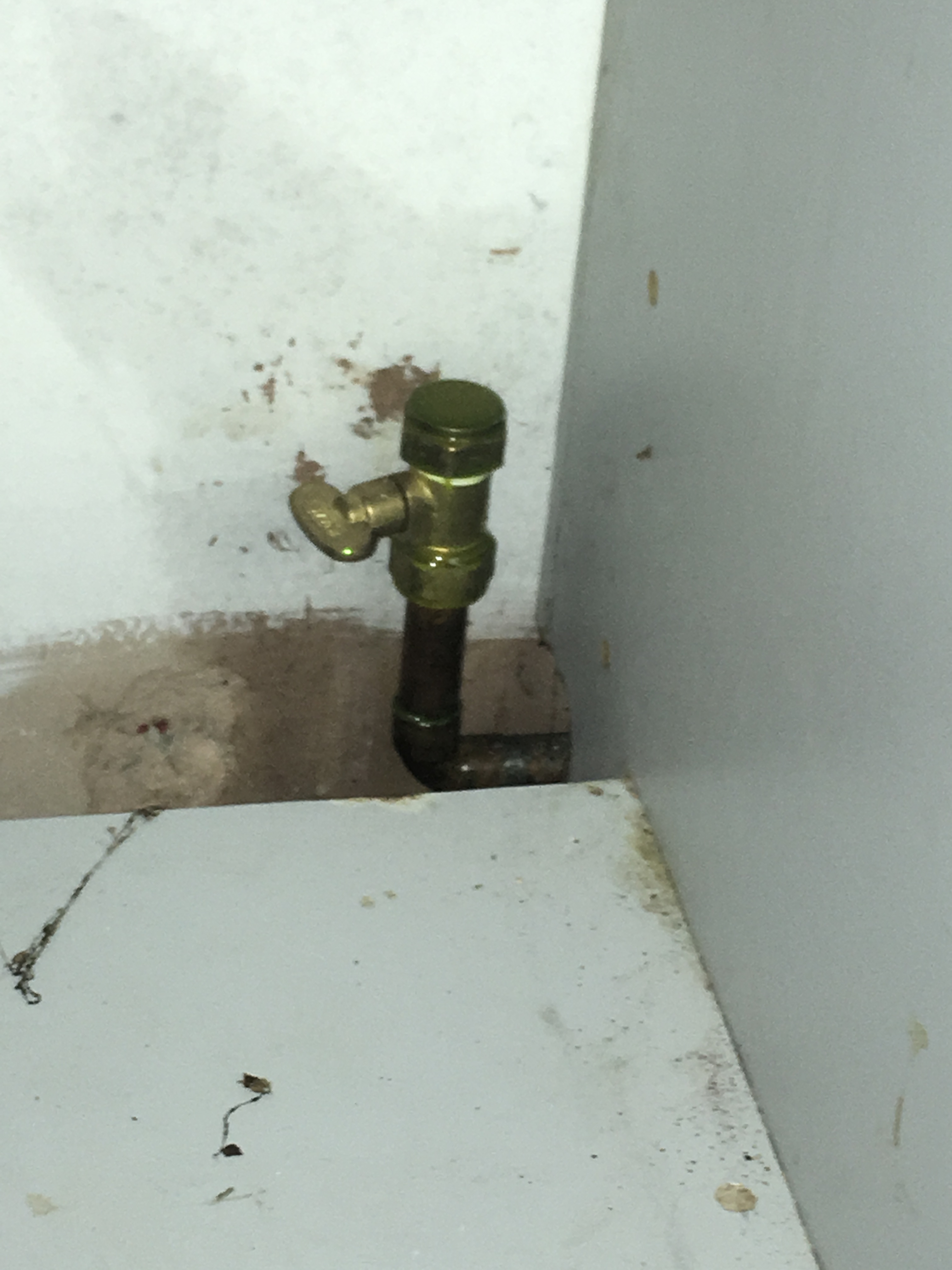